Every year my parents host Thanksgiving, it’s always a huge crowd of friends (since our family is on the east coast) with an abundance of food & drinks. Our one family friend always brings these delicious pumpkin muffins and I’m always dying for the recipe. This year, they were so gracious to share the recipe since we decided to travel to North Carolina where my parents recently got a house and do Thanksgiving on the beach. It was my duty to make the muffins and I hope I did them justice (with just a few little tweaks to make them gluten free). Let’s just say I had to hide them because I’m worried there won’t be any left for Thanksgiving tomorrow! Enjoy! 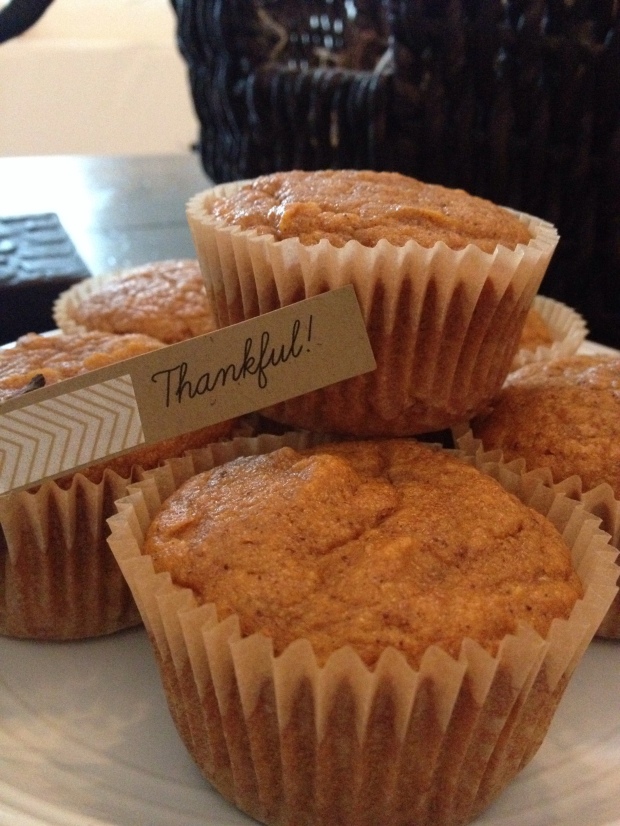 Last year in Martha Stewart Living magazine I saw a recipe for pumpkin mousse and always wanted to try it out but never got around to it. Recently, I got a request from a YouTube viewer to do a pumpkin recipe for fall and thought it would be the perfect time to test out the pumpkin mousse. I didn’t end up using Martha’s recipe because it called for gelatin and I didnt want to use that, but I found a recipe just as good and made some minor changes. You can definitely make this recipe in a bowl but thought it would be fun to put in small mason jars. They can act as favors and/or place cards at your next dinner party. You all know I’m a huge fan of double duty items when it comes to entertaining. 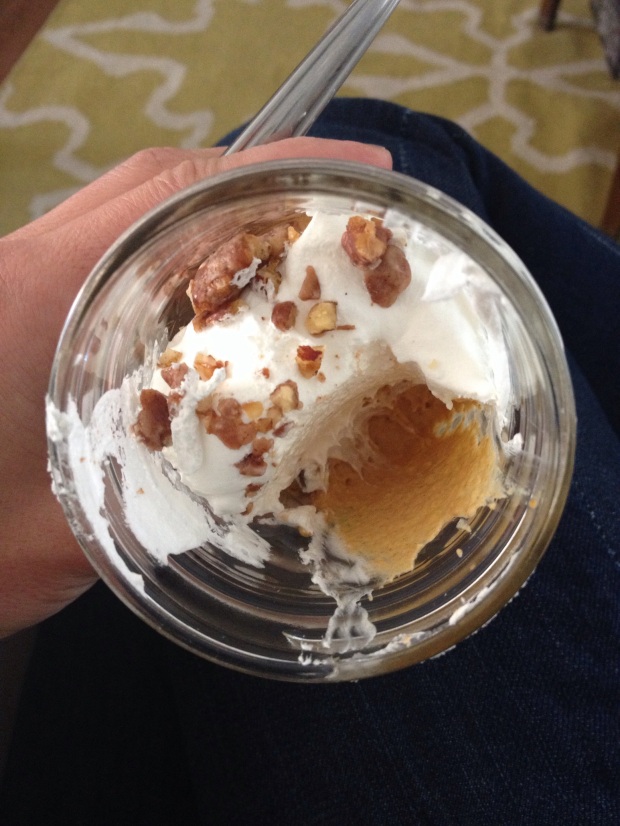